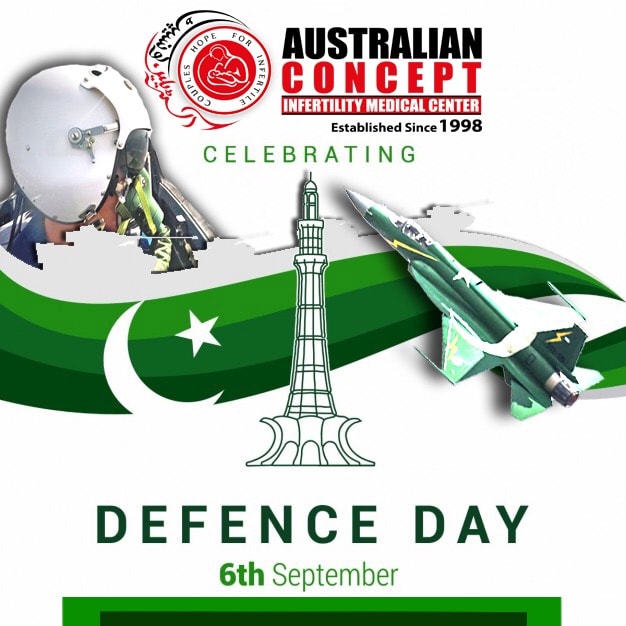 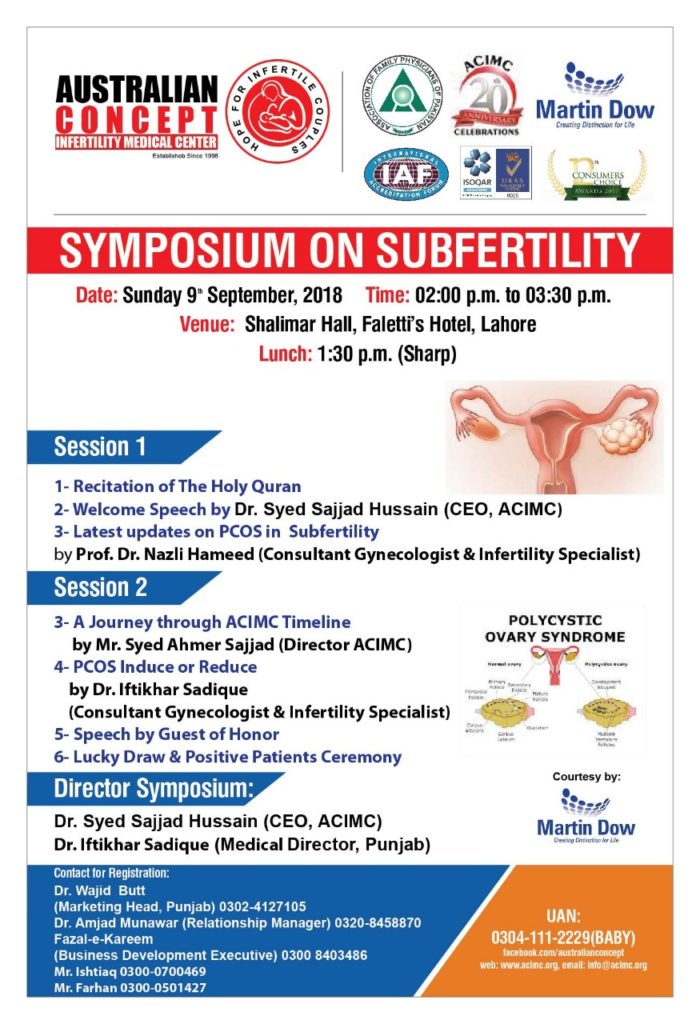 Prolactin is a chemical that is secreted by pituitary gland. This is the pea-sized gland found in the middle of brain and is responsible for triggering many body’s processes. It is found in both men and women and is released at various times throughout the day and night. Prolactin is generally released in order to stimulate milk production in pregnant women. It also enlarges a woman’s mammary glands in order to allow her to prepare for breast feeding. On the other hand, it also affects ovulation and menstrual cycles. This is why it is nearly impossible to become pregnant when a woman is breastfeeding. Prolactin inhibits two hormones: follicle stimulating hormone (FSH) and gonadotropin releasing hormone (GnRH). Both of these hormones are responsible for eggs maturation and development in the ovaries, so that they can be released during ovulation. Thus when a woman have excess prolactin level, ovulation is not triggered rendering a women infertile. 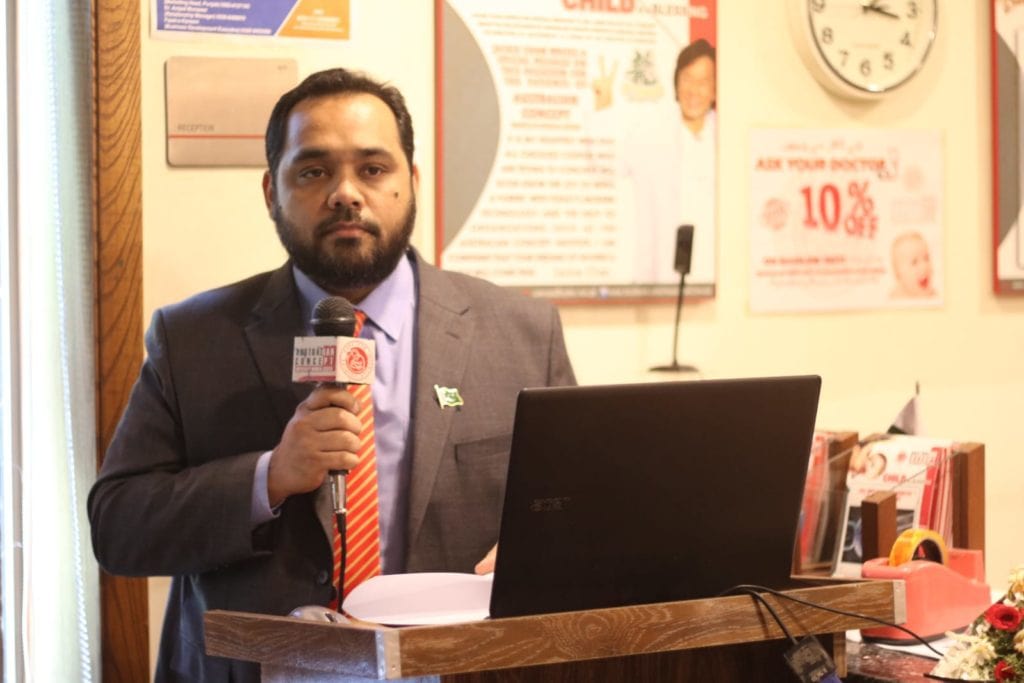 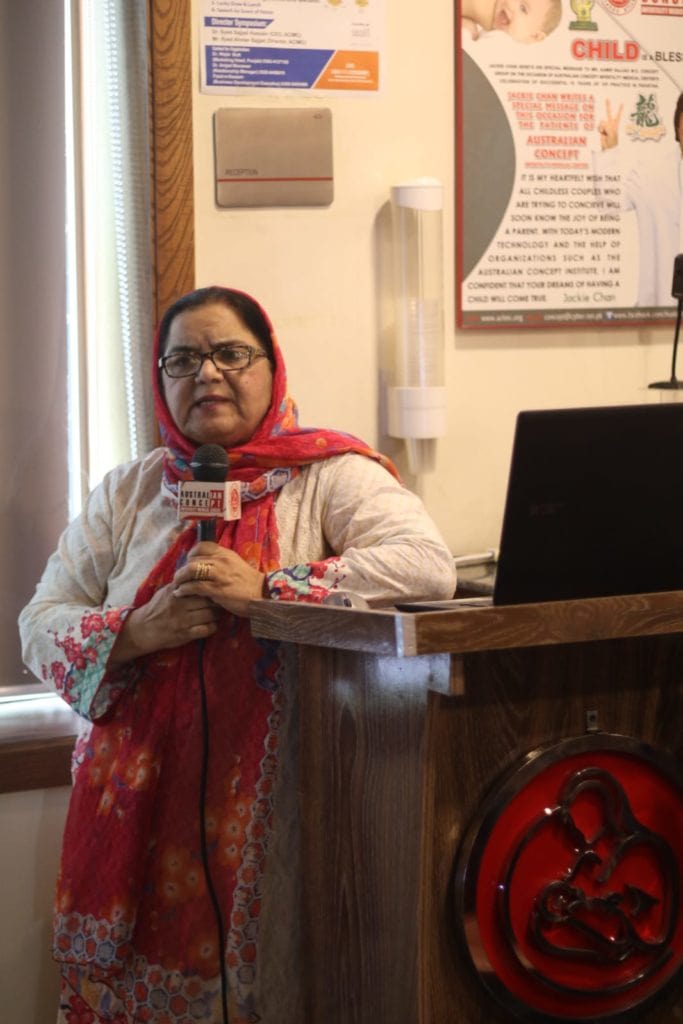 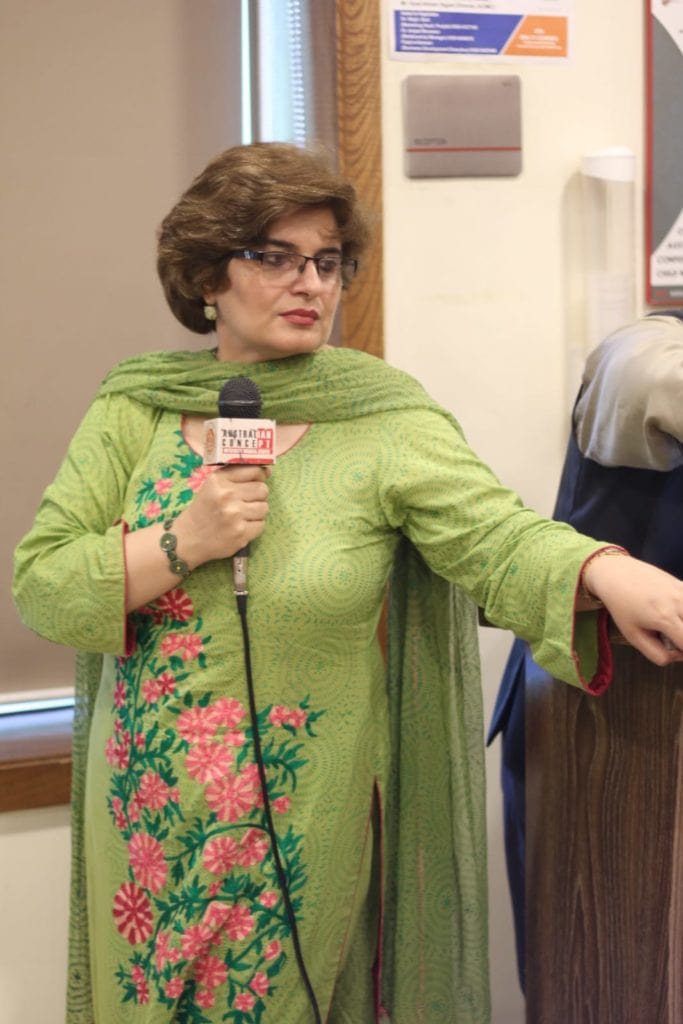 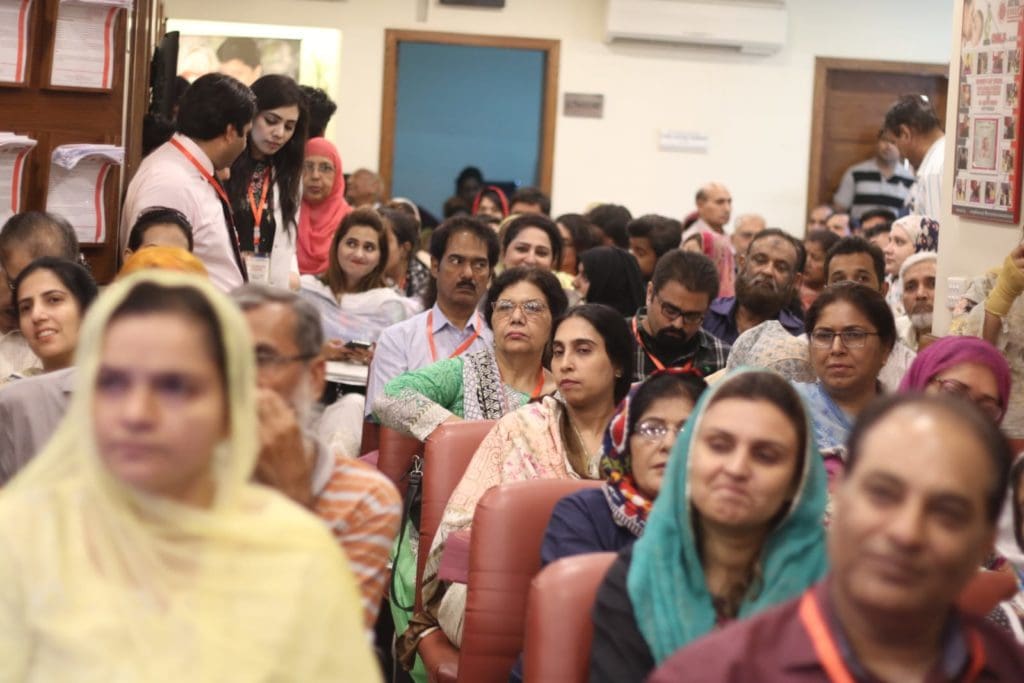 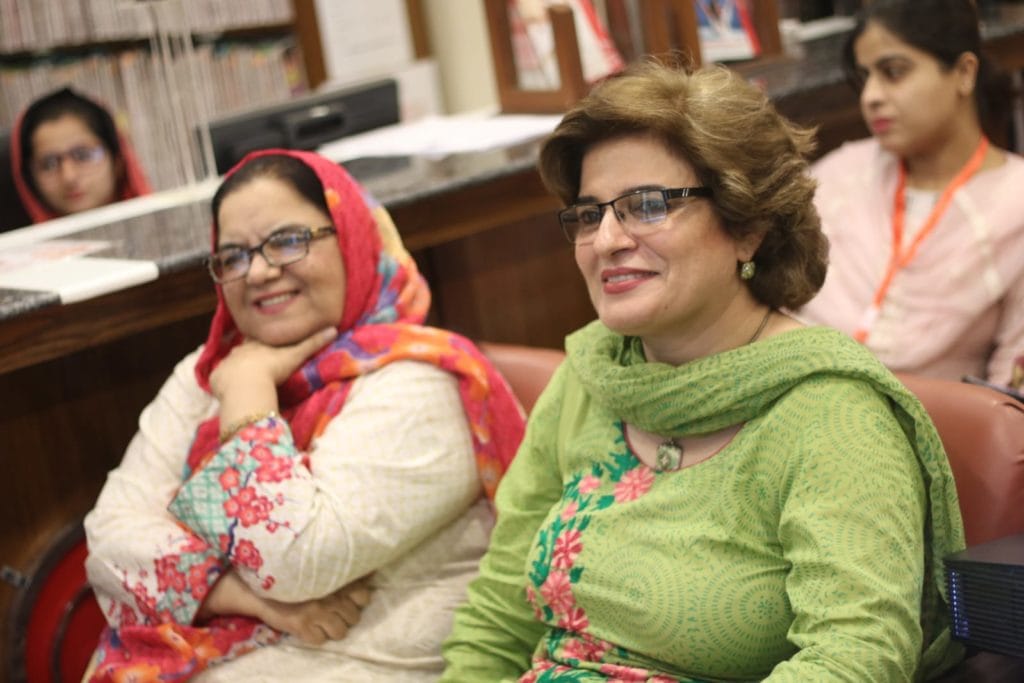 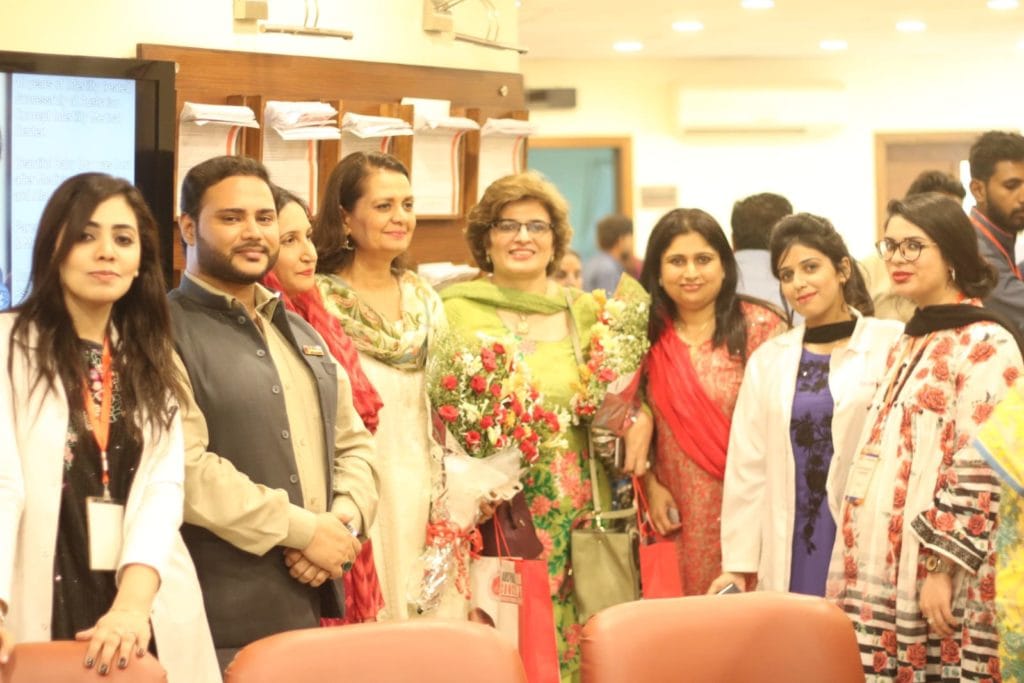 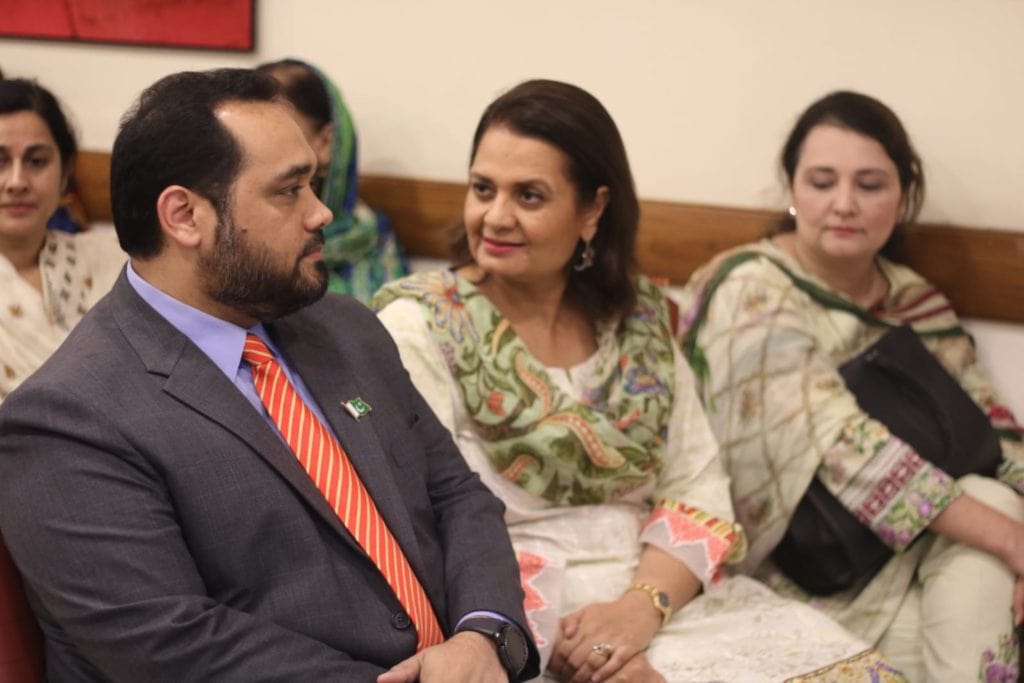 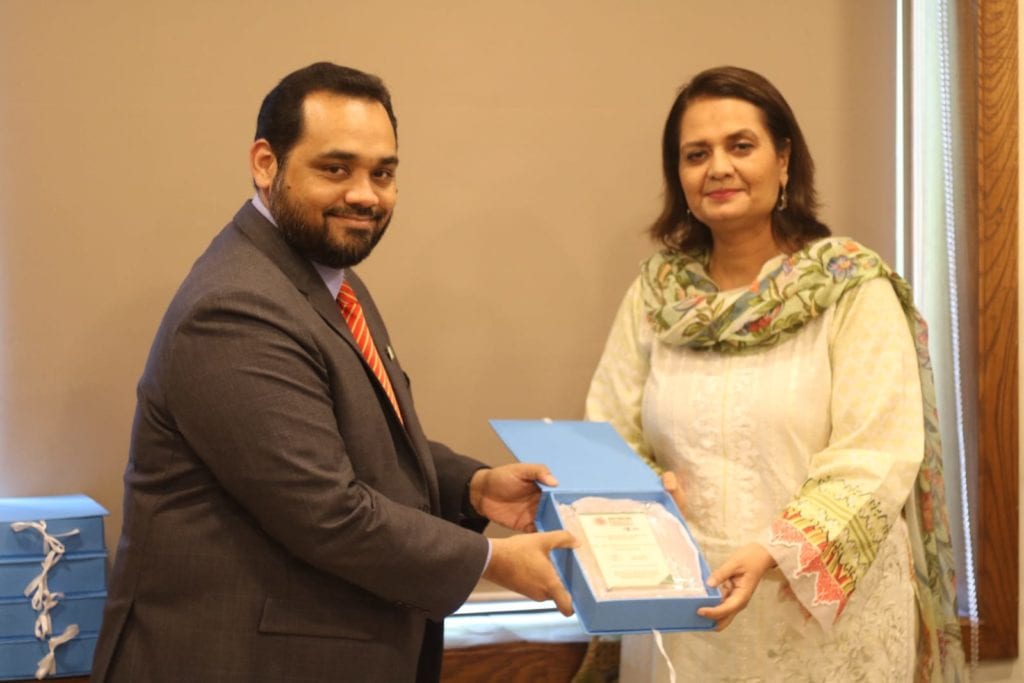 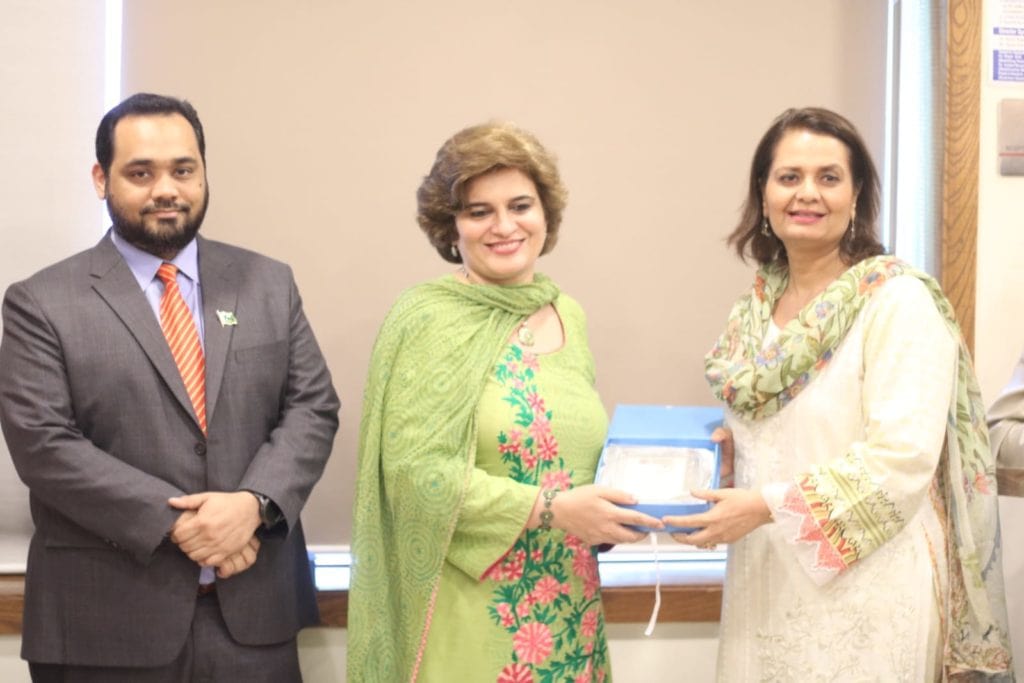 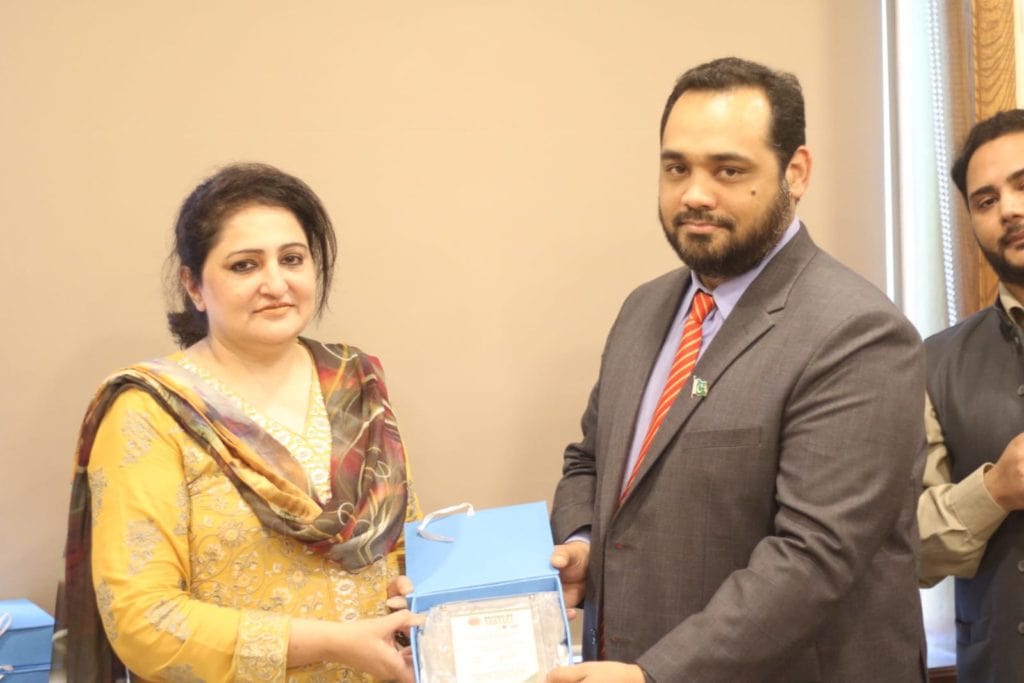 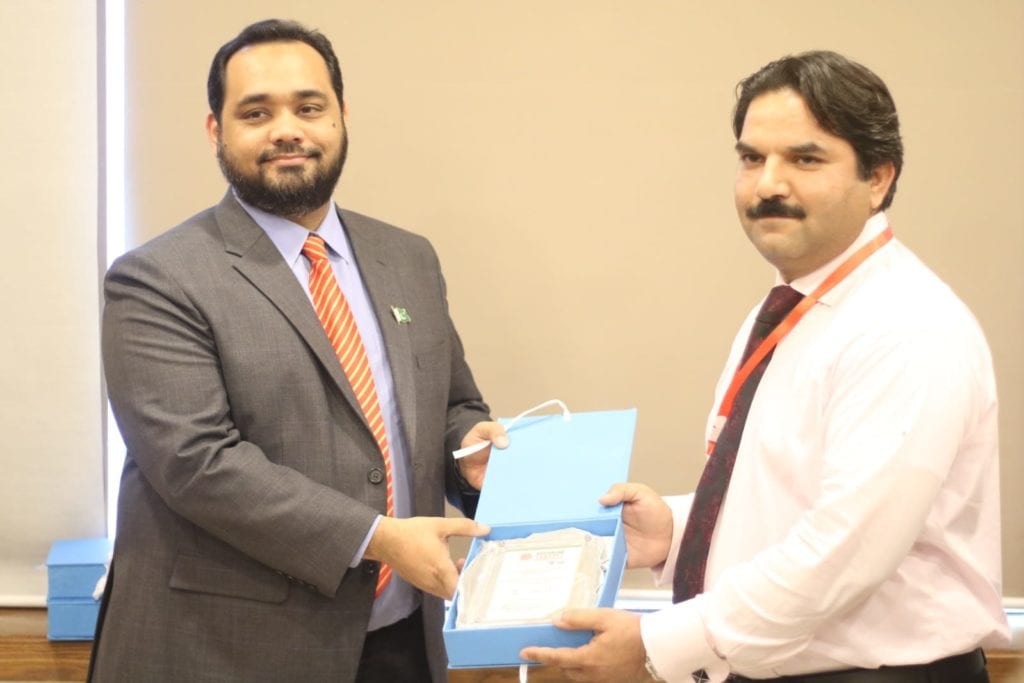 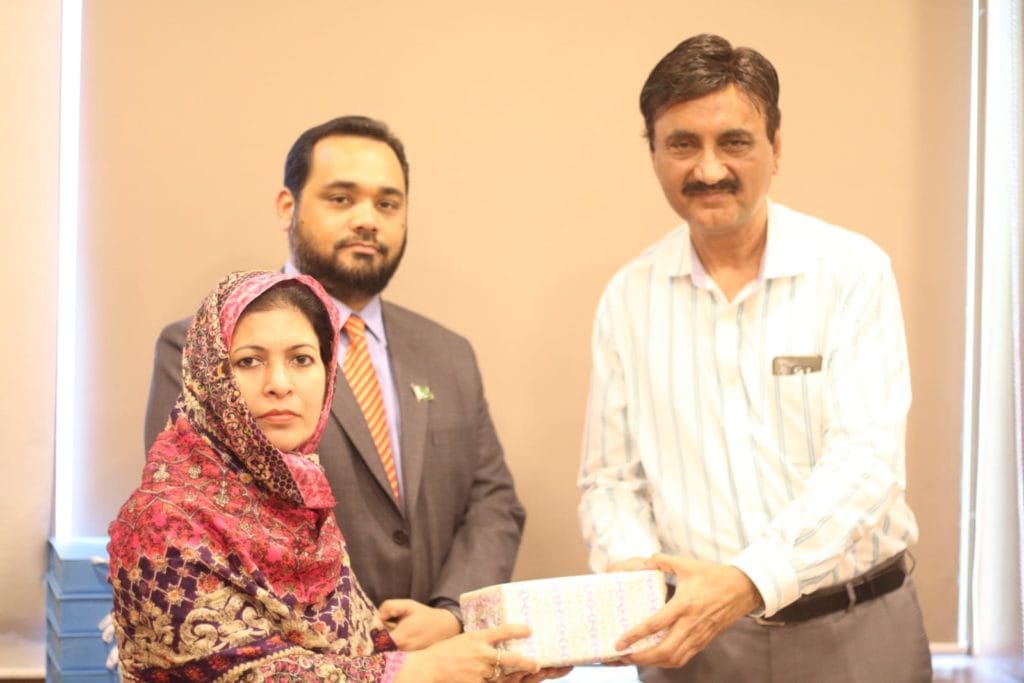 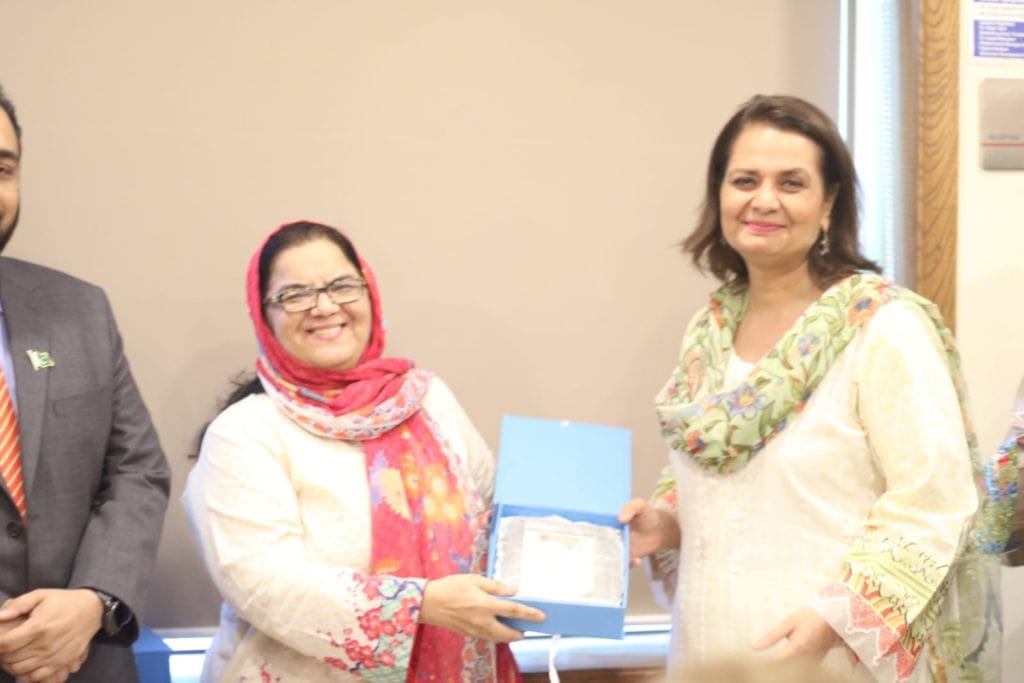 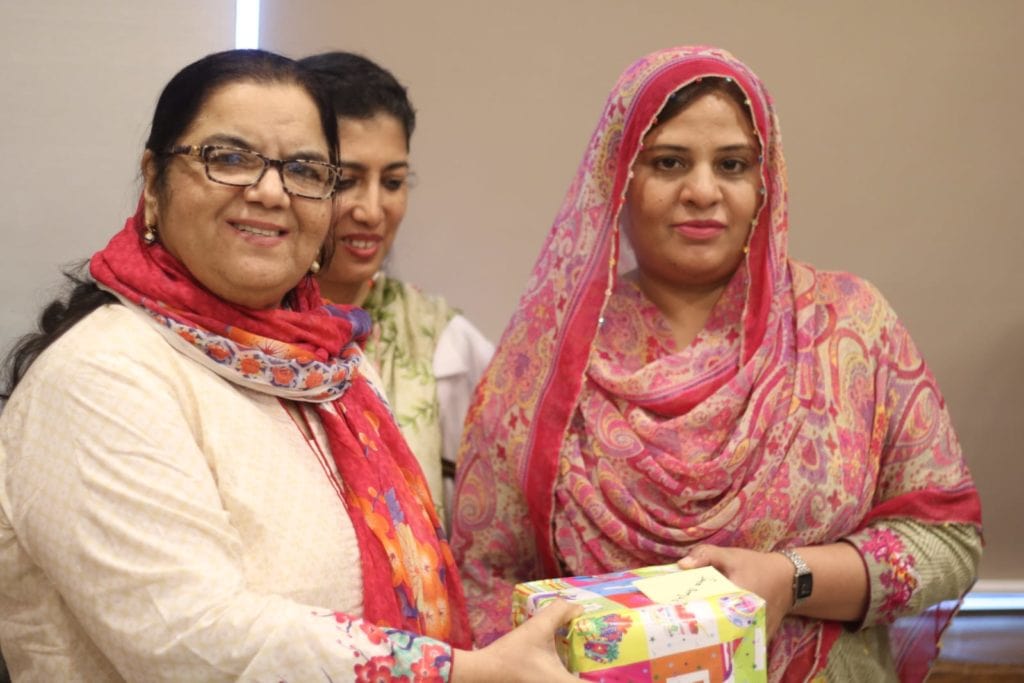 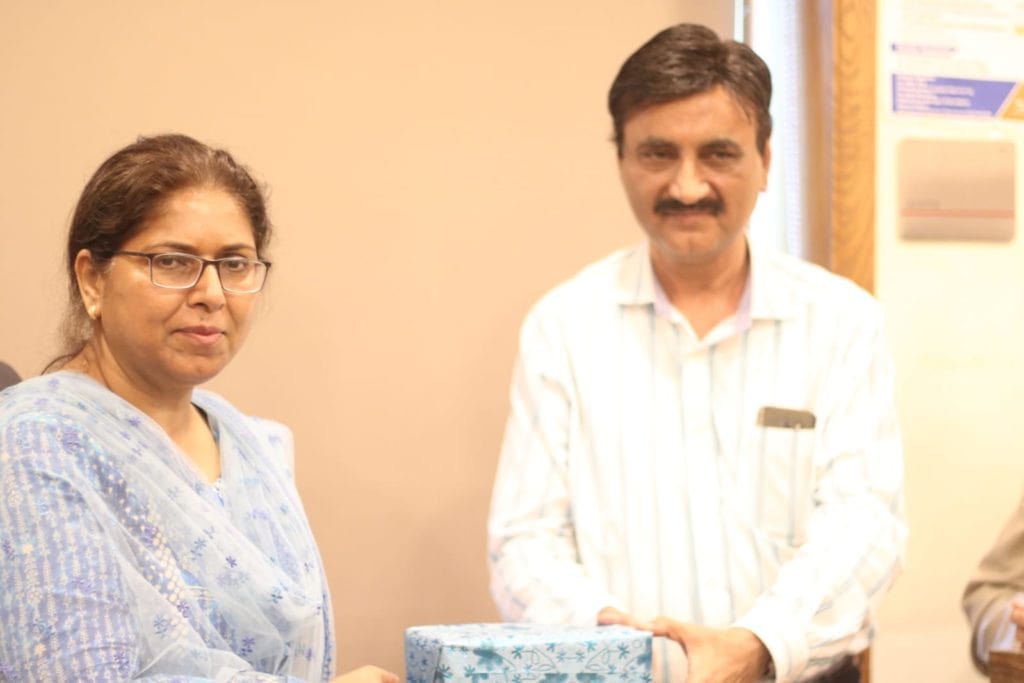 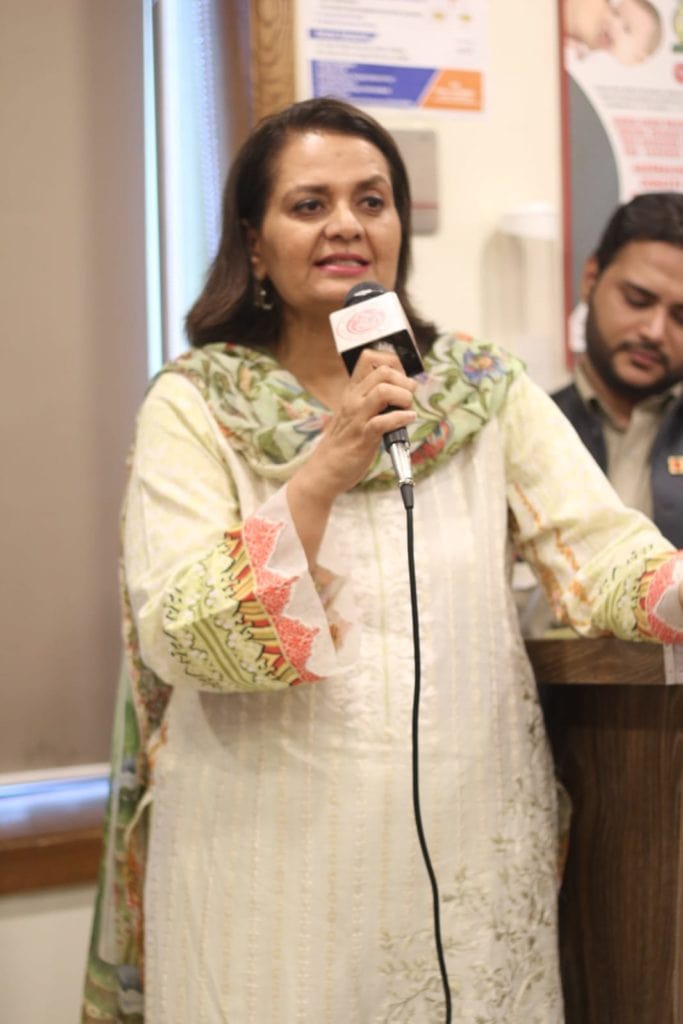 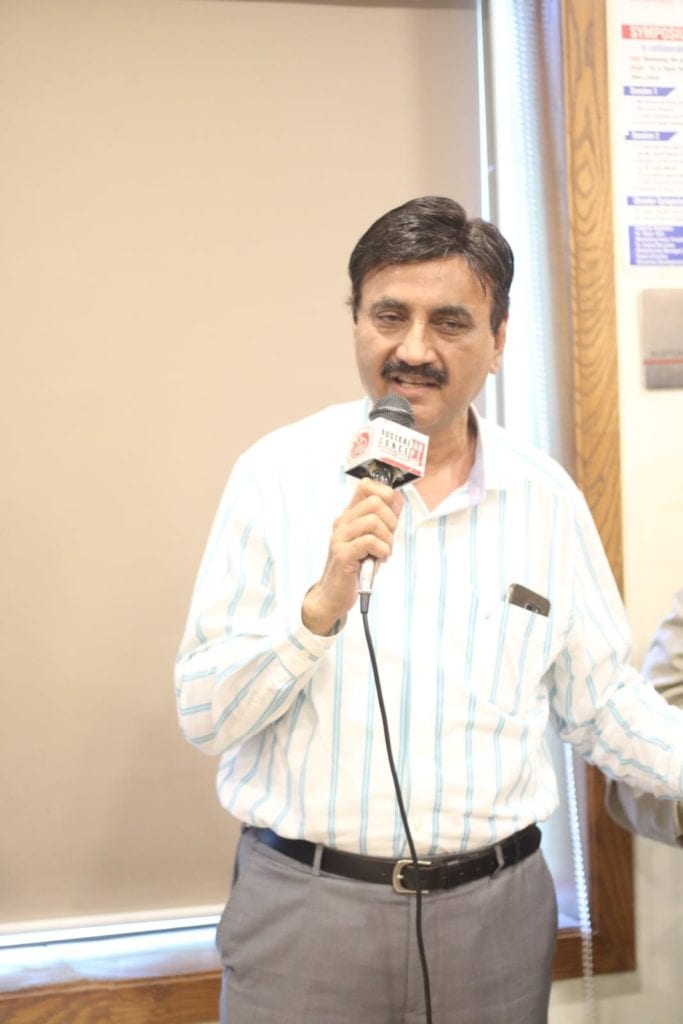 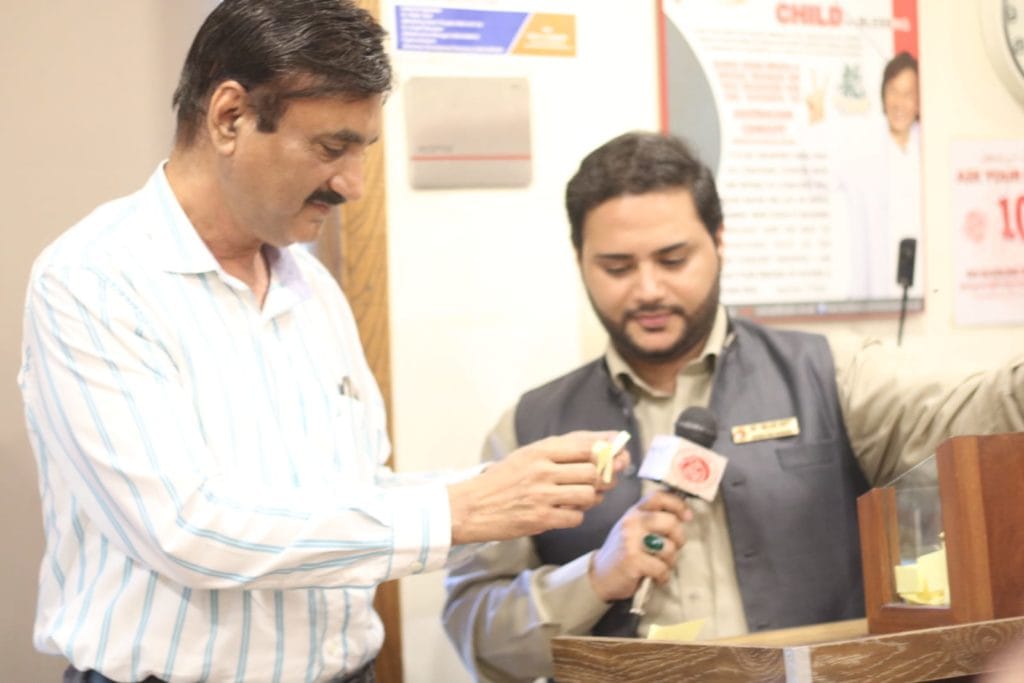 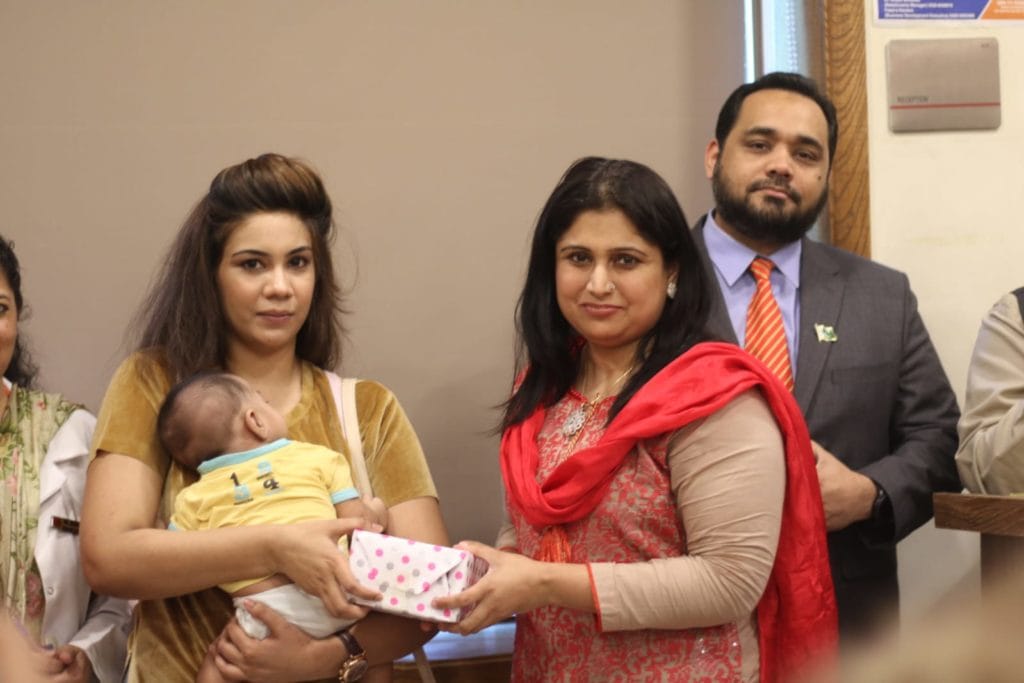 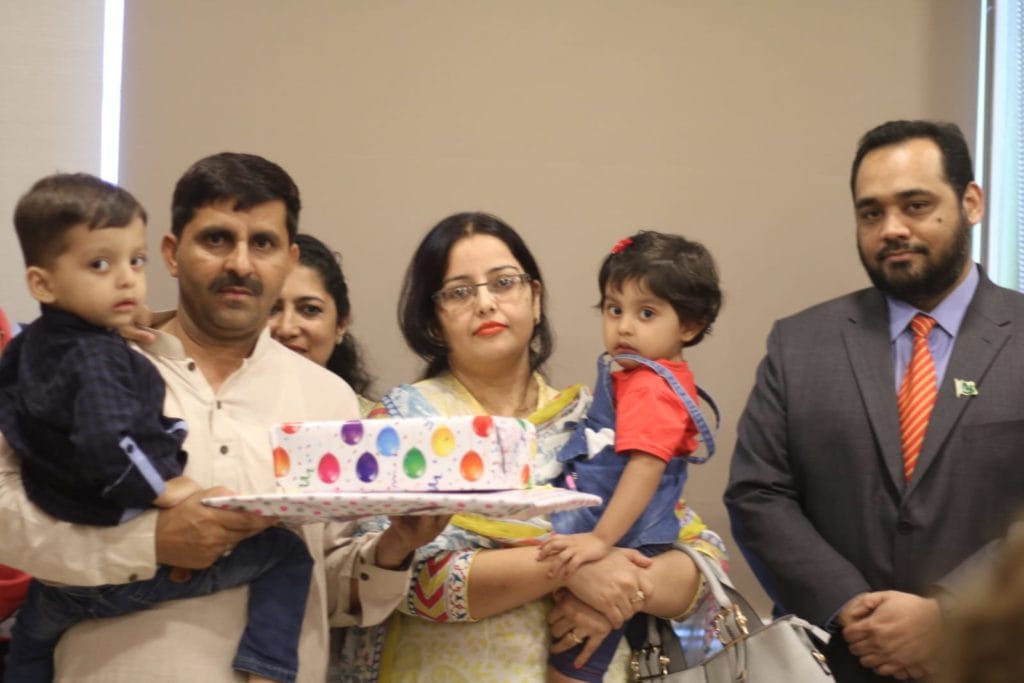