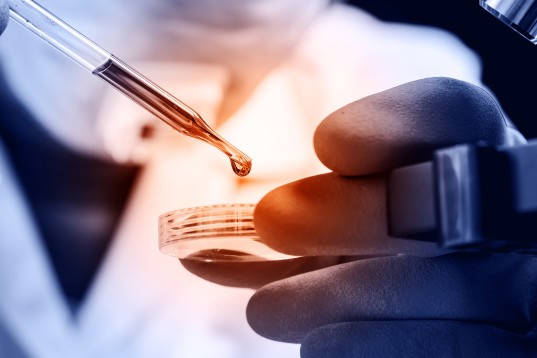 When should one get the SAT?

Sperm Aneuploidy test is recommended in the following case: 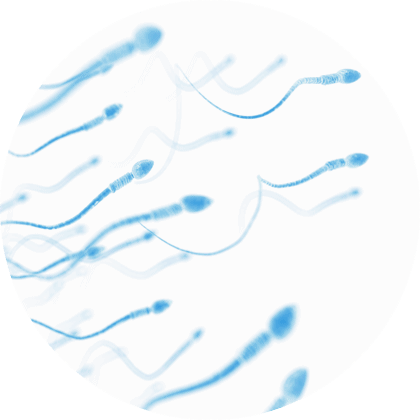 What to do if the SAT result comes abnormal?
If a couple undergoes a SAT and the results are abnormal then they would require a genetic counselling, which is available at the infertility clinics. The couple would be given options according to their case, and would be advised to go under the process of PGS (Pre implantation Genetic Screening), this process detects chromosomal abnormalities in the embryos once they are formed and helps the couple to choose a normal embryo for transfer into the uterus, hence decreasing the miscarriage risk and increasing pregnancy rate.

BENEFITS OF SAT:
1. SAT increases the rate of pregnancy
2. Decreases the risk of miscarriage
3. It is a useful test to provide genetic counselling to infertile couples previous to an IVF treatment
4. Helps identify males who have a low chance of reproductive success.

PROCEDURE OF SAT:
After, preferably three days of abstinence, an ejaculate is collected under clean conditions in a sterile container and transported to the lab at room temperature. In the lab the sample is washed with a buffer medium and can be stored in the fridge at 4 degrees Celsius for up to 3 days.
Around 1000-2000 sperms per sample are analyzed using the Fluorescence in Situ Hybridization method, commonly called as FISH method. The triple FISH method is used to detect abnormalities of chromosome 18, X chromosome and Y chromosome, whereas the dual FISH method is used for chromosome 13 and chromosome 21 (Down syndrome).
The sample is diagnosed as abnormal when there is an increased number of chromosomal abnormality in the sperm as compared to the normal sperm used as fertile controls.
The results are received within 2 weeks’ time, and it is advisable to see your infertility specialist irrespective of the test being normal or abnormal, in order to discuss your options further, or the next step in the process of your infertility treatment.