All Posts Tagged: Difference Between Azoospermia and Oligospermia 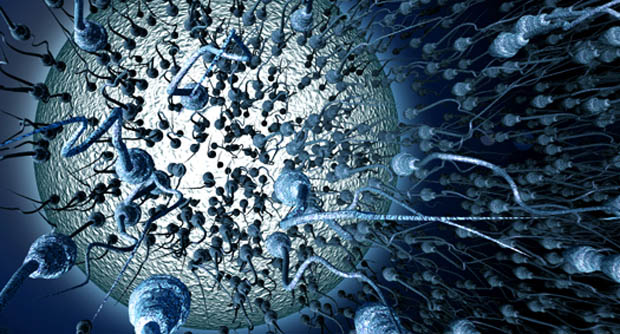 Azoospermia is a medical condition where there is a complete absence of sperms in the semen sample of a male, given the sample is centrifuged. At least two semen samples should be studied before diagnosing a male with azoospermia. It affects about 1% of male population and accounts for 20% of male infertility cases.

Oligospermia is a condition where the amount of sperms required in a male’s ejaculate to conceive is less than the minimum level for conception. This condition is also called oligozoospermia. The cut off value, according to WHO is 20 million sperms per milliliter, any sperm count less than this value is labeled as oligospermia. It is the most common cause of decreased chances of conception and infertility in men.

Both these conditions are caused by a vast majority of factors, both congenital and acquired.

Congenital absence of the Vas Deferens

Trauma or surgery of the scrotum

Micro deletion of the Y chromosome

Unexplained gonadotropic hormones deficiency, these hormones are required for spermatogenesis

Organ failure due to severe illness (kidney or liver failure)

Pesticide/toxin exposure; for example in hot tubs and baths

Sexually transmitted diseases; it leads to infections and hence the sperm count

Medications; some medicines like beta blockers, blood pressure control medicines and antibiotics cause ejaculation problems and decrease the sperm count

Problems with ejaculation; retrograde ejaculation or those caused by cancer, injuries, past surgeries, tumors

The lifestyle of a male also accounts for a few factors responsible for Oligospermia, these include:

High testicular temperature: most often caused by placing laptop on the lap/near the genitals, sitting frequently and wearing tight clothing

Obese males; being overweight or obese has negative effects on sperm production as well as on hormonal production

Substance abuse and alcohol: drugs like cocaine and marijuana cause decreased sperm production. Excessive alcoholism and smoking cigarettes have the similar negative effects. 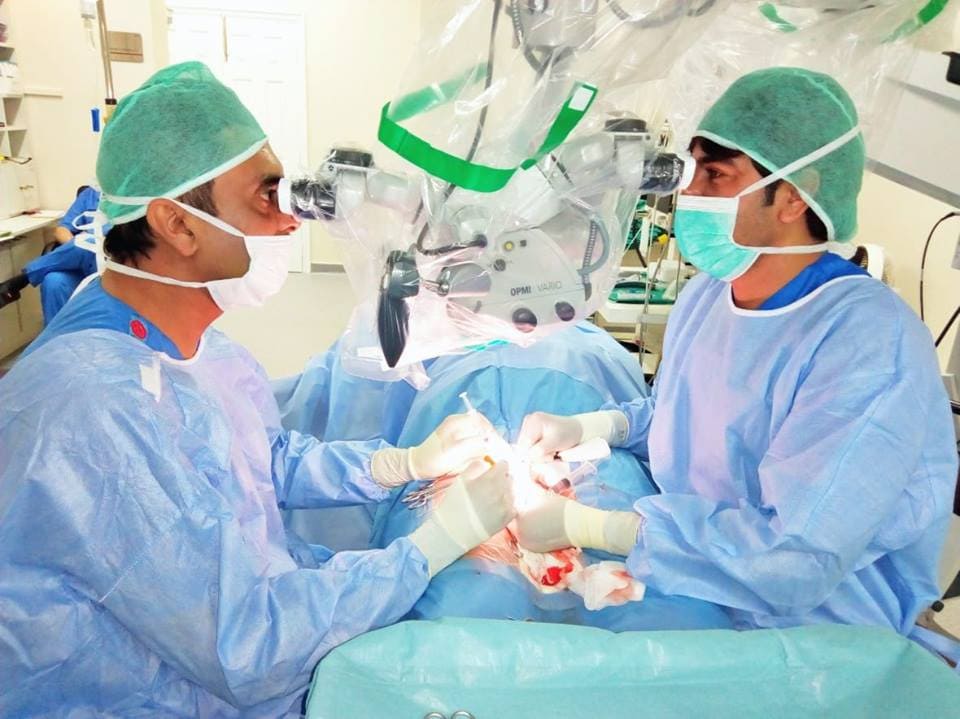 Blockage: if the sperms are absent due to blockage then microsurgery is the option given to patients, it involves removing the obstruction for example in vas deferens or by passing it, allowing the sperms to pass through.

Hormonal imbalance: if the cause of absent sperms is lack of hormones then administration of the required hormones is the option given to patients.

However for men who have unexplained infertility and other issues are advised to undergo In Vitro Fertilization process in which the sperm(s) if any present in the testes are extracted directly using sperm retrieval procedures. The sperm is then used, to be injected directly into the female oocyte (egg) in a lab, a process called ICSI (Intra Cytoplasmic Sperm Injection)
These procedures are used depending on the infertility diagnosis and are as follows;

Treatment of Oligospermia:
Oligospermia is much easier to treat as compared to azoospermia, but again the treatment depends on the cause of oligospermia;

Infections: the treatment involves an antibiotic course to get rid of the urinary or reproductive tract infections.

If the couple still fails to conceive, they should visit an infertility specialist and discuss their options of assisted reproductive techniques like IUI (Intra Uterine Insemination), IVF (In Vitro Fertilization), and ICSI (Intra Cytoplasmic Sperm Injection). Further more if the cause is mainly male infertility due to no sperm in the ejaculate or due to low sperm count then the options of testicular sperm retrieval should be considered, where the sperms are aspirated or extracted from the testes and used in assisted reproductive techniques to fertilize an egg.