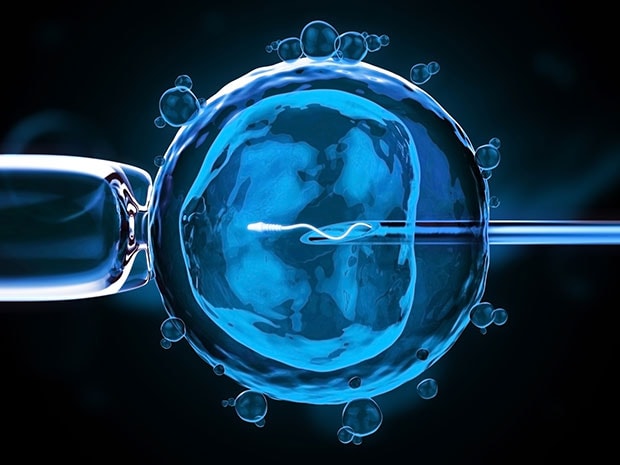 DIAGNOSIS OF INFERTILITY IN MEN

In man infertility can be checked by simple and a common test known as “Semen Analysis”
This test allows checking of sperms and semen in many aspects. Out of many the most important ones are sperm count (number of total sperms), volume of the total semen (fluid containing sperms) motility/movement of sperms, presence of sperms of normal morphology.

It is essential to understand that abnormal sperms are produced by every men, as approximately half number of sperms in a normal semen sample are abnormally shaped In order to assess morphology of sperms, they go through exploration under a microscope and the percentage of abnormally shaped sperm is estimated.
One out of two sets of characteristics is used to assess Sperm Morphology.
1) A Kruger criterion is strict and considers microscopic indiscretion as abnormal.
2) A World Health Organization (WHO) criteria are more moderate and do not categorize large number of sperms as abnormal.
In order to decide whether a couple should use in vitro fertilization (IVF) or not, morphology is used. It is best to check with your physician to see which method was used to assess sperm shape and the significance of the results.

FERTILIZATION of AN EGG BY ABNORMALLY SHAPED SPERMS

Abnormalities in sperm shape may sometimes results in genetic disturbance. As there’s no existence of direct relationship between the shape of a sperm and its genetic material, but in some cases male offspring’s inherit same type of abnormalities in sperm’s morphology as are found in their father.

WORTH OF NORMAL SHAPED SPERMS

Men with abnormally shaped sperms are inclined to have added troubles in origin of pregnancy.

HOW YOU CAN IMPROVE SHAPE OF YOUR SPERMS

Studies suggest that infertility can be caused by excessive smoking and alcohol intake. As these substances have chances of damaging DNA (carrier of genes) of sperms and impair its quality. Studies don’t show direct relation between caffeine consumption and resultant abnormality in sperm shape. Noticeable changes in your sperm morphology take as a minimum 3 months.

There is no evidence of Improvements in sperm morphology or fertility after using Dietary supplements or vitamins. However, daily multivitamin intake may improve your reproductive health.