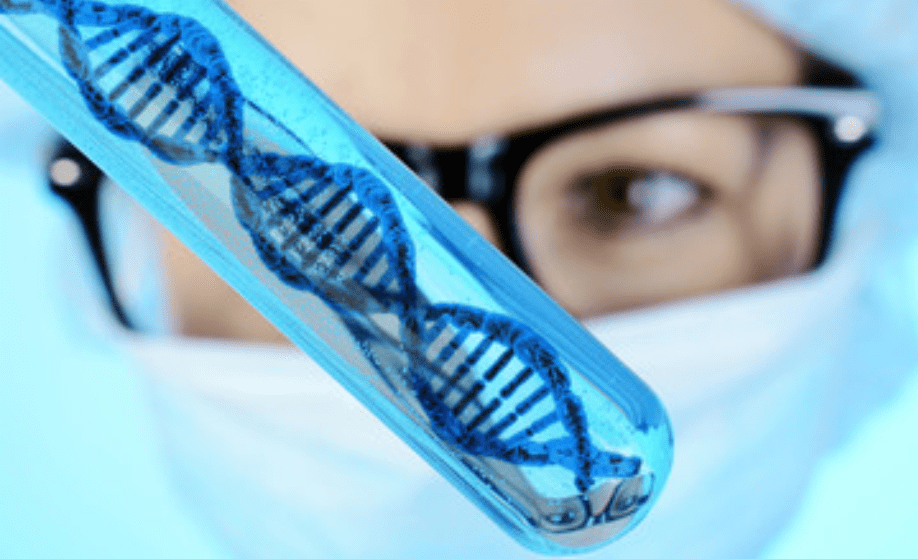 OVERVIEW
Carrier Genetic Test (CGT) is an advanced genetic test performed to determine whether an individual is a carrier of certain genetic diseases or not. It is done in the lab through the DNA of the individual, present in blood sample or the saliva. If one parent or both parents test negative for a genetic carrier disorder, then their child will not inherit the disease. It is often done before pregnancy or during pregnancy, to find out the probability that the child will inherit a certain genetic disease from his or her parents or not. This screening test should ideally be the first step when planning to have a baby.

Before deciding on whether to opt for this genetic test or not, one should have a basic idea on what does this test mean.

Gene is a segment of the DNA that contains the codes of human body and monitors the growth and development of an individual. They are arranged on strings of information called chromosomes. A human body has two copies of each chromosome, one inherited from the father and one from the mother, hence having one copy of each gene.

What is a Carrier?

An individual is labeled a carrier when there is a change, called a mutation, in one gene of the pair while the other gene is normal. A carrier does not necessarily have the symptoms of a disease and in many instances a carrier gene can be passed on to generations in a family without being detected.

What is a Recessive Disorder?

A recessive disorder is a condition or a genetic disease that occurs when there is a change or mutation in both the genes of a pair. This means that an individual who is a carrier for a disease has a baby with another person who is also a carrier for that disease. Such a couple would have a 25% chance i.e. a probability of 1 in 4 in each pregnancy, of producing a baby with that recessive disease.

What are the possible outcomes when both parents are Carriers?

In such a case following outcomes can be expected with each pregnancy:

A special mention of X-linked disorders is important here, a disorder where the defective gene is on the X chromosome, this affects male babies more as they have just one X

chromosome. These male babies inherit the disease from their mother’s X chromosome. 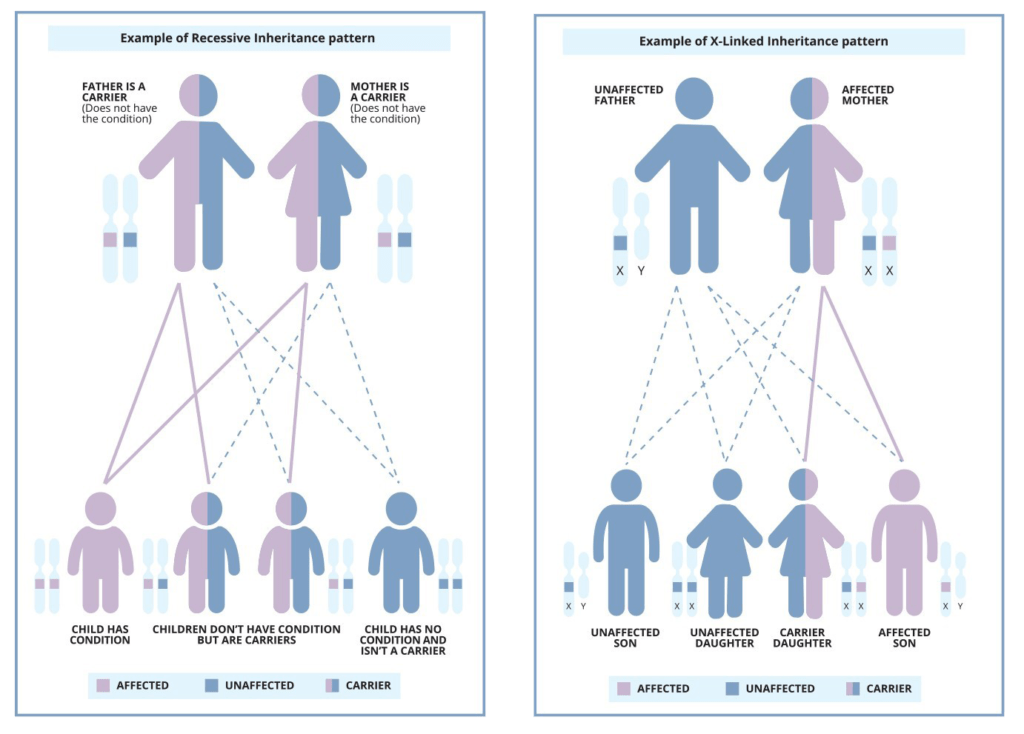 Which Disorders are Detected?

A number of disorders can be detected using Carrier Genetic Testing, the most commonly detected ones include;

Who should get CGT done?

Positive result means that the individual tested is a carrier of a mutated gene. The other partner in that couple should then be tested for genetic carrier.

Negative result means that the individual tested is not a carrier of any mutated genes tested, in this case there is no need to test the other partner.

What are my options if my partner and I are Carriers of a Genetic Disorder?

There are a number of options available for you, if you had carrier screening test before getting pregnant, you can conceive and then have pre natal diagnostic tests to see if the fetus has that disorder. Other option is to go for an IVF (In Vitro Fertilization), using a donor sperm or a donor egg to become pregnant, and the embryo can be tested before it is transferred into the uterus. It is advisable however, to get carrier screening done before getting pregnant, as it increases the number of available options if both parents are carriers.

At Australian Concept infertility medical center, such couples are advised to undergo IVF treatment along with PGD (Pre-implantation Genetic Diagnosis), which screens the embryo for genetic disorders and hence helps the couple to choose an embryo that is healthy, before it is transferred into the uterus.