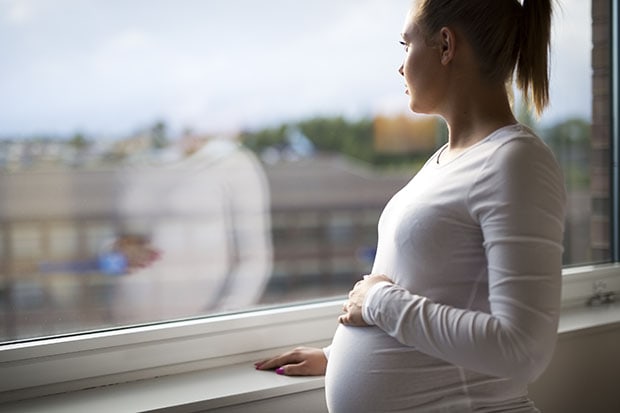 Intrauterine insemination (IUI) is done in order to facilitate fertilization through placement of sperm inside a female’s uterus. The IUI aim of increasing number of sperm that reaches the fallopian tubes resulting in increase chance of fertilization.

Sperm required to reach and fertilize the egg gets an additional advantage from IUI. In comparison to in vitro fertilization IUI is a less invasive and a relatively cheap choice.

When to go for IUI?

How does IUI work?

The IUI procedure will then be performed at around the time of ovulation, after proper monitoring and indication that ovulation will occur soon.

In the lab separation of semen from the seminal fluid is done by washing semen sample. The sperms are inserted directly into the uterus by the use of catheter. Possibility of conception increases as large numbers of sperm cells are placed in the uterus.

Several factors determine the success of IUI. Success rates may extent to 20% per cycle if IUI procedure done each month dependent on multiple factors.