OVERVIEW
PGD (Pre genetic Diagnosis) and PGS (Pre Genetic Screening) are two different genetic tests, used by the doctors to investigate whether the In Vitro Fertilized embryo is suitable for implantation in the uterus and will result in a successful pregnancy or not.
Embryos with abnormal chromosomes or genes often result in either miscarriages, a failed treatment cycle or a child with a chromosomal or a genetic disorder.

PGD is a technique performed prior to implantation of an in vitro fertilized embryo. It is performed on the embryo to detect any DNA change or mutation of a particular gene, called a single gene disorder or a Mendelian disorder. These disorders particularly pass from the parents to offspring and hence are important to be detected before implantation into the mother’s uterus is performed. The occurrence of single gene mutation is rare, however if both the parents are carriers of that particular genetic mutation then the chances of their offspring inheriting the disease are high. Therefore, PGD allows the parents to choose disease free and healthy embryos.

Who is a candidate for PGD? 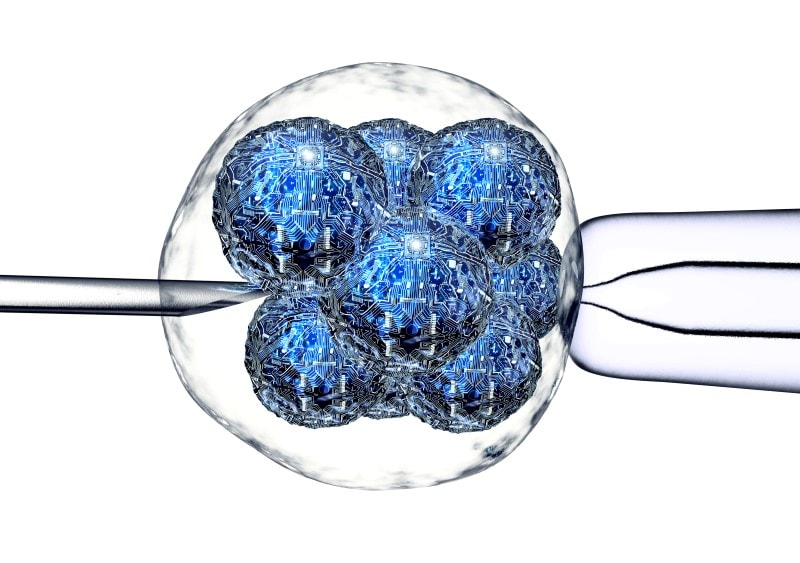 PGS is a technique performed prior to implantation of an in vitro fertilized embryo. It is performed on the embryo to check for the chromosomal normalcy i.e. the normal number of chromosomes. A normal human contains 23 pairs of chromosomes that makes a total of 46 chromosomes. PGS evaluates the embryo for any addition of chromosomes or a missing chromosome, unlike PGD that is used to detect specific genetic disorders. Therefore, PGS allows the detection of genetic syndromes that are caused by chromosomal aberrations due to numerical alterations.

Who is a candidate for PGS?

In vitro fertilization is a complex, time consuming and an expensive process, hence PGD and PGS are performed to increase the percentage of positive results of IVF. Both the tests hold immense importance and should be performed prior to implantation.

However PGD has a number of limitations and is considered an old technology where as PGS is more advanced and accurate. This is mainly because PGD test depends on single cell evaluation hence its effectiveness is questionable. In comparison PGS detects aneuploidy and mosaicism in embryos which allows scientists for the exclusion of such embryos from the Embryo Transfer and this can significantly improve success rates in IVF.